Today, April 7th, we commemorate the death anniversary of Cyprien and Daphrose Rugamba

is one of the songs composed by Cyprien Rugamba.

In 1965 Cyprien married Daphrose, a young woman with a strong devotion to prayer. For the first 17 years, their marriage faced great difficulties which led to the couple separating for several months. In 1982, Cyprien fell gravely ill. During his illness, Cyprien began to write a song about his death, and during this moment his heart was flooded with the Holy Spirit, and he believed in the existence of God and that God was waiting for him. At this moment, Cyprien knew that this experience happened because of his wife’s faithful prayers. This experience led him to a radical conversion in all aspects of his life and especially his marriage.

After this moment, Cyprien asked Daphrose for forgiveness for all of the sufferings he had caused her. She accepted and their marriage was restored and renewed. Those who were around new couple were astounded by how they now radiated joy and tenderness.

With this renewed joy they did not just keep in between themselves but instead they became more open to the service of others. The welcomed everyone from the rich to the humblest.

On September 23, 1990, Cyprien and Daphrose founded the Emmanuel Community in Rwanda. The Community was one of the few places that brought together members of different ethnic groups, into one fellowship centered around Christ. This was the goal of Cyprien, he never differentiated between Rwandans and insisted on this brotherhood: “We have only one party, that of Jesus.” As a result – on the morning of April 7, 1994 (the first day of the Rwandan genocide) – they were murdered with six of their ten children after a night spent praying before the Blessed Sacrament. Today, the Community they founded is the second largest country where Emmanuel Community is present in the world.

The causes for their beatification were opened in Sep­tember 2015. 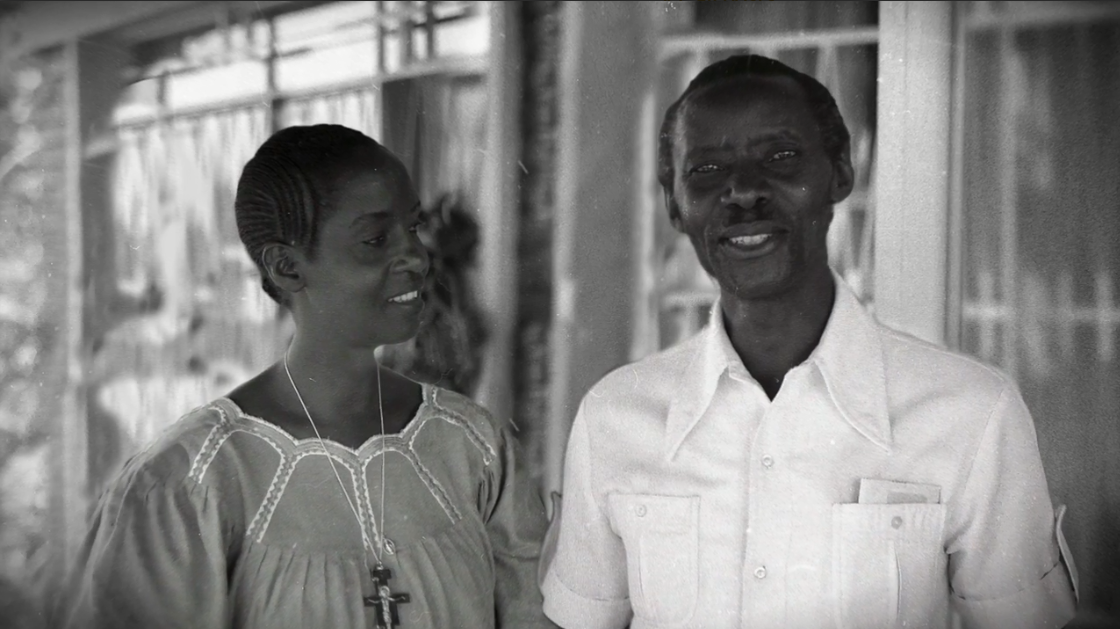 Video:  “I will enter the gates of heaven dancing”