On April 8, 2016, the encyclical Amoris laetitia was made public by Pope Francis. Father François Gonon, responsible for the formation of priests in the Emmanuel Community, shows in his book, La doctrine du Bon Pasteur the continuity of the teaching of the Popes, from John XXIII to Francis, Paul VI, John Paul II and Benedict XVI. Let us discover with him their “providential complementarity”.

Following numerous discussions on the Encyclical Amoris Laetitia, particularly on Chapter 8, and at the request of the Moderator of the Emmanuel Community, Father François Gonon, professor of moral theology at the Collège des Bernardins, wrote the book The Doctrine of the Good Shepherd, From St. John XXIII to Francis, A Parish Priest’s Look at Amoris Laetitia. This work has the merit of placing this encyclical in a dynamic continuity of the Church’s magisterium.

This work is built in 3 parts: “First, a quick historical perspective to better situate the roots and novelty of Amoris lætitia: from Saint John XXIII to Pope Francis (Chapter 1). Then, the updating of what is at stake: the entry into the eyes of the Good Shepherd which implies nothing less than a true pastoral and missionary conversion (Chapter 2). Finally, the exercise of this look at the “irregular” situations so widespread today (Chapter 3). »

Below is a video teaching by Father François Gonon initially given as part of the internal formation of Emmanuel’s members, as well as Bishop de Germay’s reaction to the publication of La doctrine du Bon Pasteur.

“An illuminating and soothing book, to put in all hands”.

Olivier de Germay, Bishop of Ajaccio – Extract from the preface of the book.

It is no secret that the apostolic exhortation Amoris lætitia written at the end of the two synods on the family caused trouble. Some were disappointed, regretting that Pope Francis did not go “further”, others wondered if he was not deconstructing the Church’s traditional doctrine on marriage.

If such a disorder has reached you, you should read this book. Father François Gonon, both a moral theologian and a field pastor, approaches this text with compassion and above all with faith; faith in a Church that remains guided by the Holy Spirit in the midst of the trials and tribulations of history.

Without angelism, he thus highlights the way in which, from the Second Vatican Council to the present day, the doctrine on marriage and the family has developed and enriched, in particular thanks to popes with diverse personalities whose different accents, far from contradicting each other, have providentially complemented each other.

This passage through history is necessary to avoid the misinterpretations of Amoris lætitia, those that go in the direction of a false mercy as those that remain marked by a rigid tension. In this way, it makes it possible to overcome certain oppositions that are not constructive in the end, in order to better grasp the way in which the Holy Spirit allows the Church today to announce and accompany the Good News of the family in a renewed way.

Moral reflection remains necessary to discern what is good, and therefore what builds man and directs him towards happiness. But knowing what is good is not enough to accomplish it, we also need the help of grace. And most of all, it takes time. With Pope Francis, the Church develops the intuition of Pope John Paul II that human beings “know, love and accomplish the moral good by following the stages of growth” (Familiaris consortio, 34). It thus takes better into account the fragility and complexity of “the person in the dynamism and brakes of his growth and in his need to be accompanied”.

Thank you to Father Gonon for this work which is given to us like a good bowl of “fresh air”, to use the expression of Pope John XXIII at the opening of the Council. An illuminating and soothing book, to put in all hands. 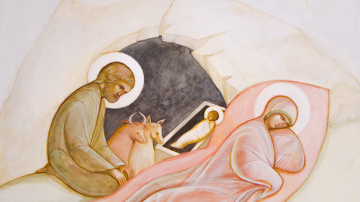 A Joyful Christmas and Peaceful New Year 2020! For to us a child is born, to us a son is given, and the government will be on his shoulders. And he will be called Wonderful Counselor, Mighty God, Everlasting Father, 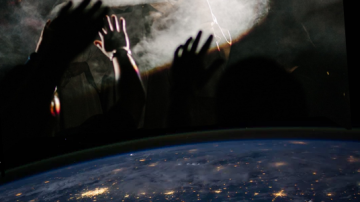 The 52nd International Eucharistic Congress from September 13-20, 2020 Thousands of pilgrims and participants are awaited during this congress. Different activites, workshops, conferences, … are included in the program.  But most of all,  there will be various prayer times and 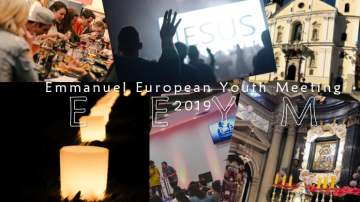 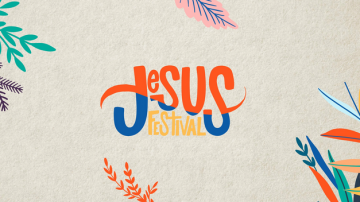 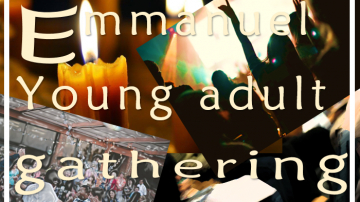 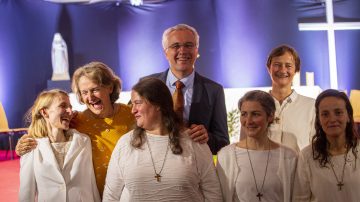 “God alone is enough”: to live as a consecrated woman in the Emmanuel Community 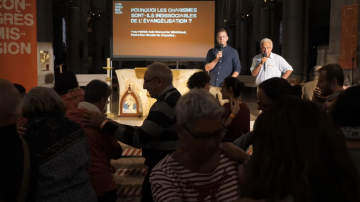