Interview with Jean-Marc Bahans by “Il est Vivant” (He is alive!)

JEAN-MARC BAHANS : Canon Lawyer, Defender of the Bond with the Interprovincial Tribunal of Bordeaux

The procedure for recognizing nullity – how do we talk to our children about this?

Fearing the reaction of their children often puts a brake on parents beginning the process. However, certain true and loving explanations are often enough to satisfy the children: 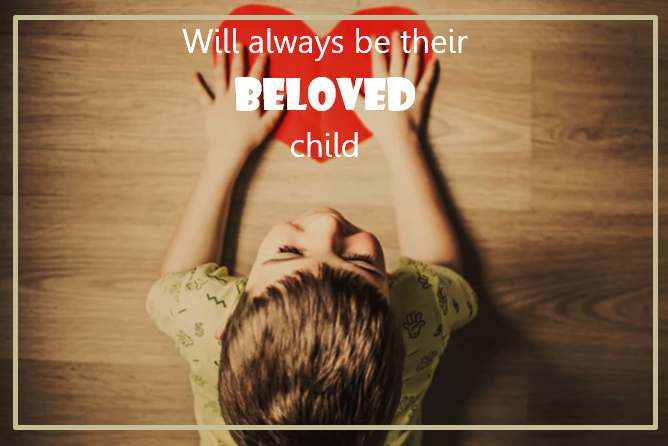 He is alive ! : What does it mean to ‘nullify a marriage’?

Jean-Marc Bahans: This is not a Catholic divorce where a marriage is terminated, but it is a recognition that a marriage has been celebrated, but was not valid. Sacramental marriage is the result of consent between the spouses where the object is to make a mutual gift of their persons to each other in order to constitute an indissoluble covenant. It is up to the Church to accept the act of will of the persons concerned and to say whether they have really consented to a true marriage.

He is alive ! : What are the most common cases that lead to the recognition of the invalidity of a marriage?

Jean-Marc Bahans: It often happens that the nullity of the marriage is declared from  a serious lack of discernment on the part of the spouses (for example due to a serious emotional immaturity), or from a refusal to live an essential requirement of conjugal communion (fidelity, indissolubility, wanting the good of one’s spouse, being open to life). It can also be due to causes of a psychological nature (in particular a lack of freedom).

He is alive !: By simplifying the procedure, did not Pope Francis take the risk of ‘downgrading’ marriage?

Jean-Marc Bahans: Pope Francis did not change the reasons for nullity in a marriage and did not suppress the matrimonial court processes. He introduced three genuine novelties: 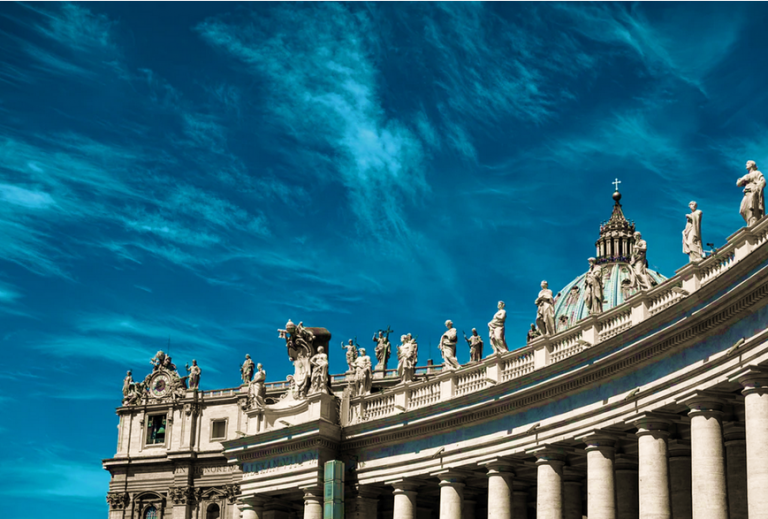