Hereunder the timeline towards the Beatification of Pierre Goursat 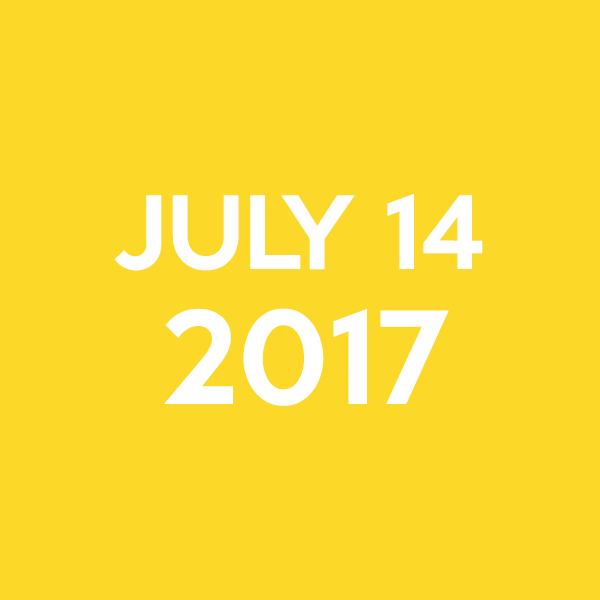 On July 14, 2017, a director was appointed to supervise the writings of the Positio that the Postulator, Fr. Francis Kohn, will be arranging. This aims to prove the heroic virtues and reputation of holiness of the Servant of God from the testimonies and documents collected in recent years.

This will take a lot of time as there are 30,000 causes of canonization are underway in Rome! So we hope we can count on your faithful prayer for all this work in progress.

On Friday, June 2, 2017, just before Pentecost, the Council of the Congregation for the Causes of Saints officially validated the proposals prepared during the Diocesan Inquiry. 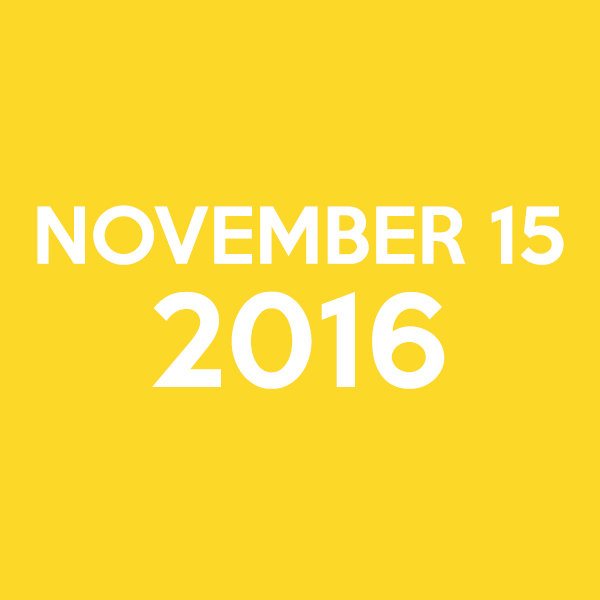 Tuesday, November 15, 2016, Pierre Goursat’s Cause of Canonization was introduced in Rome to the Congregation for the Causes of Saints

May 2016, Father Francis Kohn was accepted as postulator of the Roman phase by the Congregation for the Causes of Saints. This Roman phase was then officially opened on November 15, 2016. 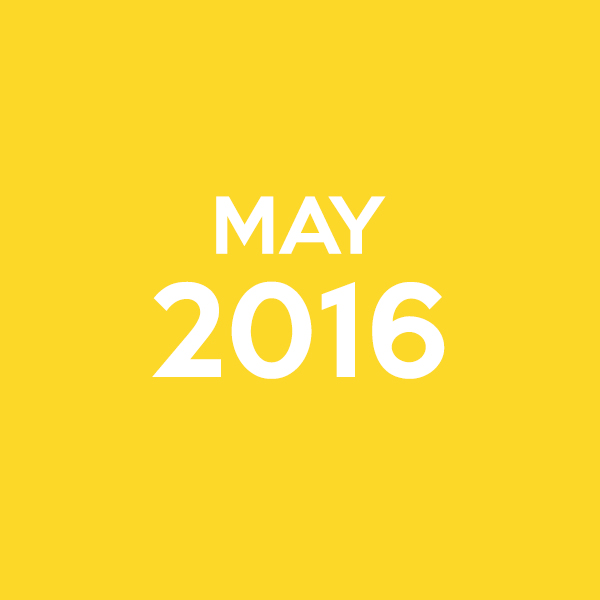 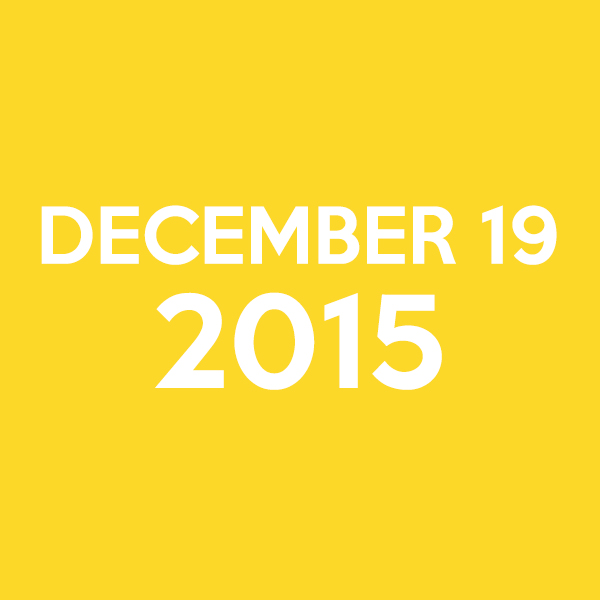 Saturday 19 December 2015, the diocesan phase was officially closed at a ceremony in the Church of the Holy Trinity in Paris.

The Cause of canonization of Pierre Goursat, whose Director is Father Francis Kohn, was opened on January 7, 2010 in Paris. The Diocesan Inquiry, the first part of a Cause of Canonization, made it possible to constitute a 10,000-page document with the objective of proving the reputation of holiness and the heroism of the virtues of the Servant of God. The commission in charge of this inquiry was composed of Bishop Georges Soubrier, Episcopal Delegate for the Cause, Father Xavier Rambaud, Promoter of Justice and three notaries. He worked very hard on auditioning a number of witnesses who knew Pierre Goursat. The report of the historic commission, those of two theologians, as well as many other testimonies collected by the postulation, were added to the file. At the closing session the crates containing all these documents are sealed and then taken to Rome.

The second phase of the Cause instructed by the Congregation for the Causes of Saints can then officially begin. 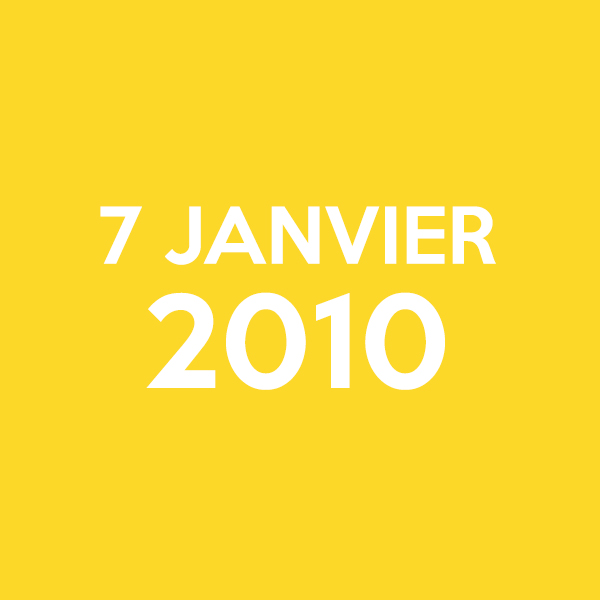