Be empowered & leave your mark!

BE WITH CHRIST
Eucharist, personal and community prayer time, spiritual guidance & Bible studies give you a special connection with the Lord throughout the year
GET TO KNOW CHRIST
Through the Bible, various teachings, music, drama, art ...
to have a more solid intellectual,
spiritual and human foundation
BE WITH OTHERS
An international environment with your peers for 9 months:
to share, grow and build lasting human
and spiritual brotherhood
ANNOUNCE CHRIST
Be on a mission:  streets, schools, musicals, through art and music, parishes ... to share your greatest treasure -
Christ!
IMITATE CHRIST
Be more in his image and likeness by being closer to the poor, closer to those who need Him ... Be "Emmanuel" -
God with us,  for others!

ESM is a nine-month program to empower youth through intellectual, spiritual, human and missionary training

Purpose:  train a new generation to take up the missionary challenges of the modern world.

1 commitment to spread the Gospel in their country

Give the best of oneself to build a civilization of love.

A bit of history

All three took the name of Emmanuel School of Mission. 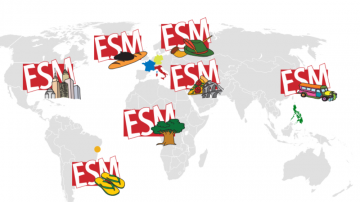 In 2020-2021, 5 of the 7 schools of evangelization will undergo significant changes. Father Janez Rus, the International Youth Coordinator for the Emmanuel Community, gives us the … 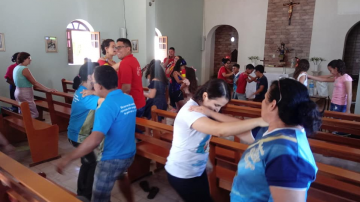 « To live with the youth, to mentor them, to encourage them »​

Let’s give the floor to Felipe! Felipe Arancibia, 38, Chilean, is director of the ESM Salvador (Brazil) since 2019. an interview by Laurence de Louvencourt for “Il …

ESMs in Transition in the Spirit of Pentecost

Dear friends! For 35 years, ESMs helped empower young men and women so that they, rooted in Christ, could become missionary actors in our society. It’s incredible …

with the youth of today

Young people are called to be leaven in the world — but we cannot be leaven without first being filled with Christ. 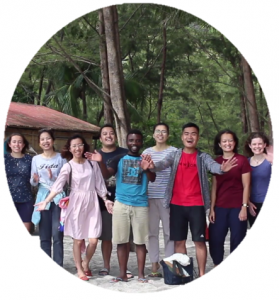 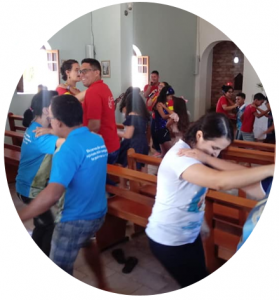 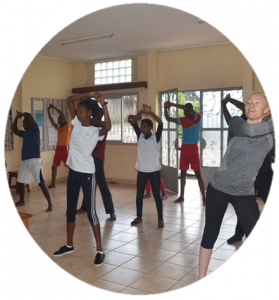 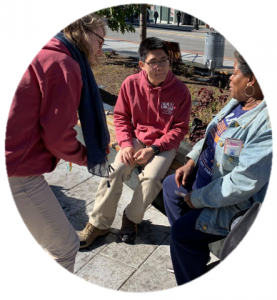 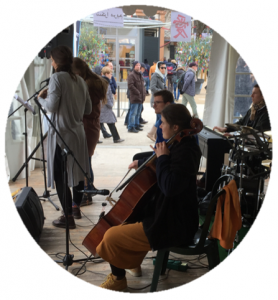 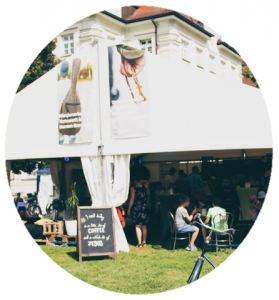 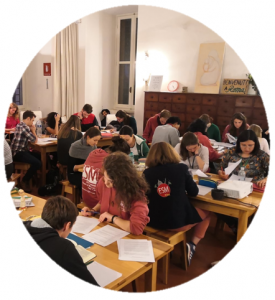 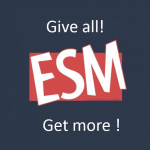 Let me tell you about it!

“CHRIST IS ALIVE AND HE WANTS YOU TO BE ALIVE!”